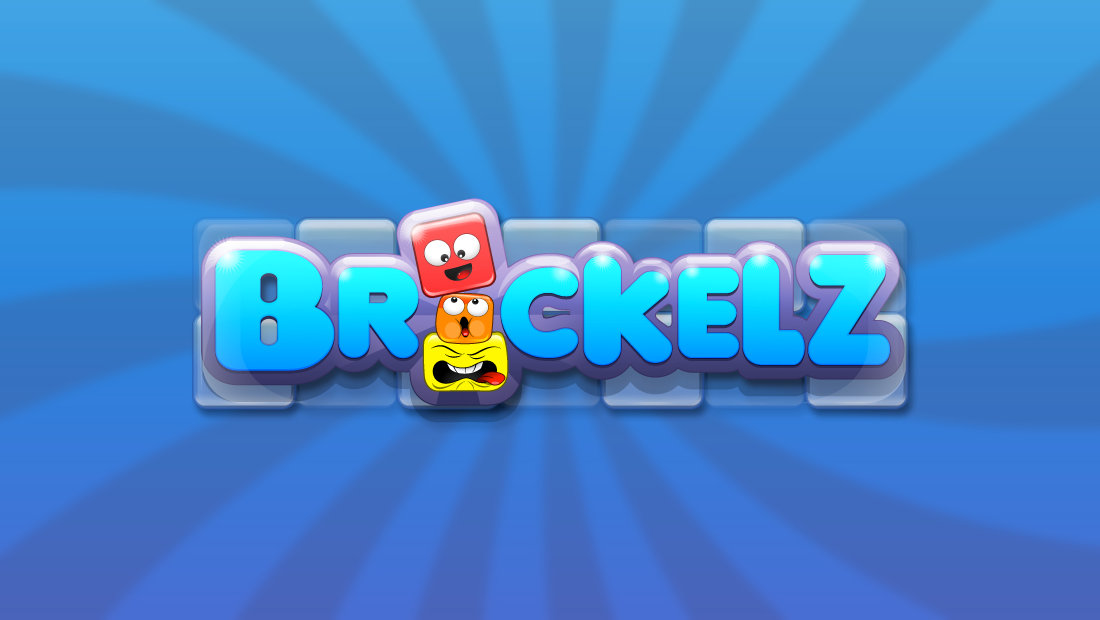 Brickelz is a “Stacking” game where players must try to align incoming rows of “Brickelz” in order to ascend as high as possible, discovering  new characters, earning credits and unlocking secrets. The game was originally planned as a simple prototype but the team decided to move forward and make it into a full fleshed game, it is available for Android devices on the Google Play Store.

For this project, I played the role of creative director and game designer, some of my responsibilities were:

– Communication bridge between the art and engineering departments.

Below you can observe art assets and screen mockups I produced, and a general UI/UX wireframe flow chart: 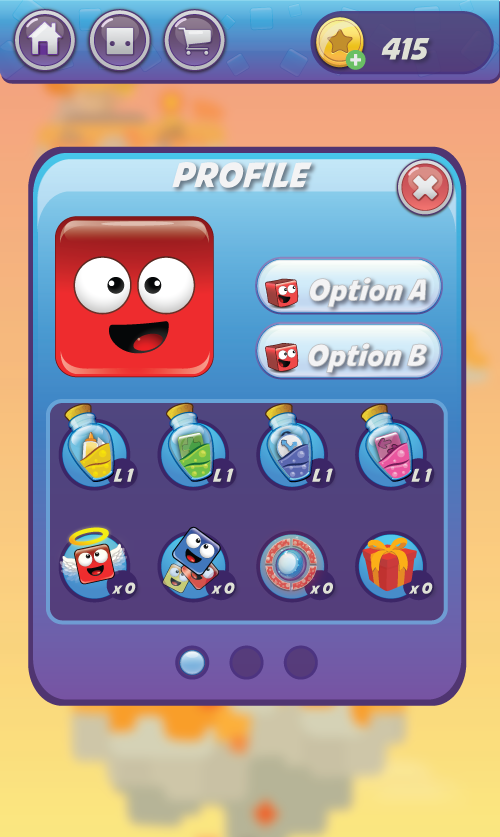 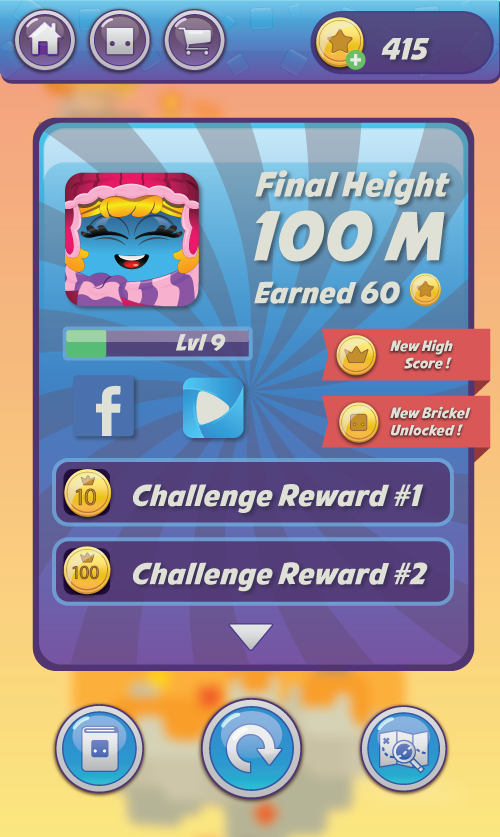 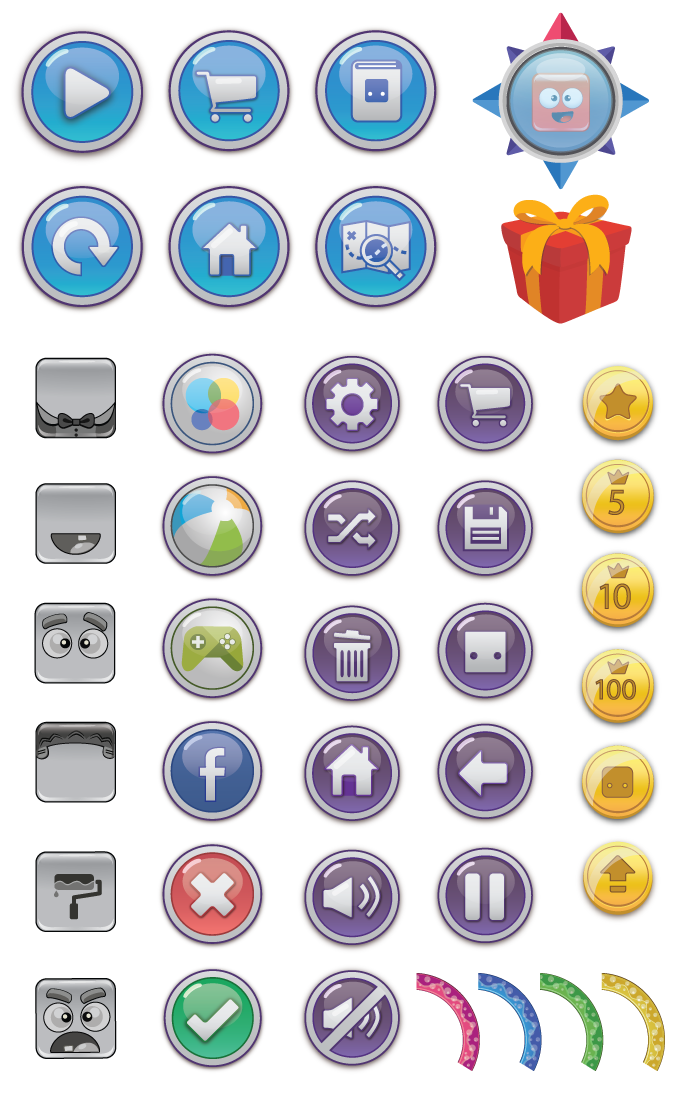 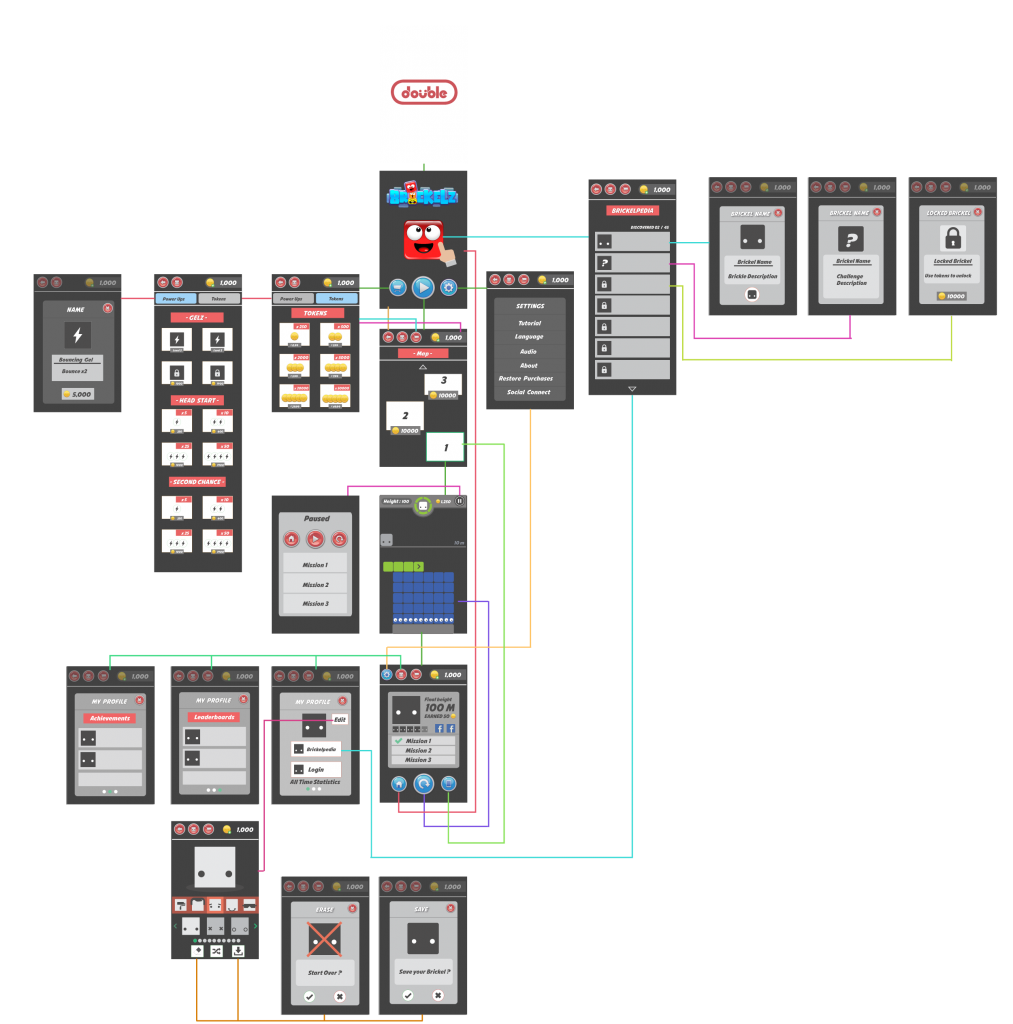 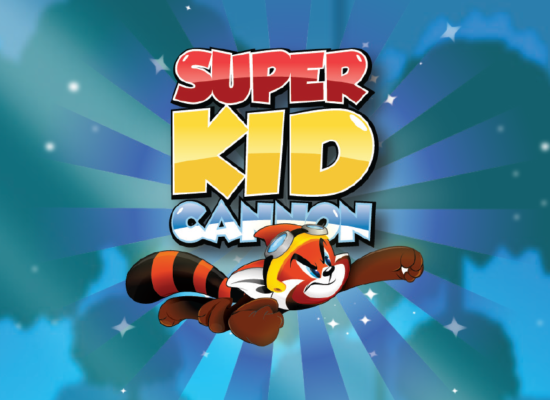