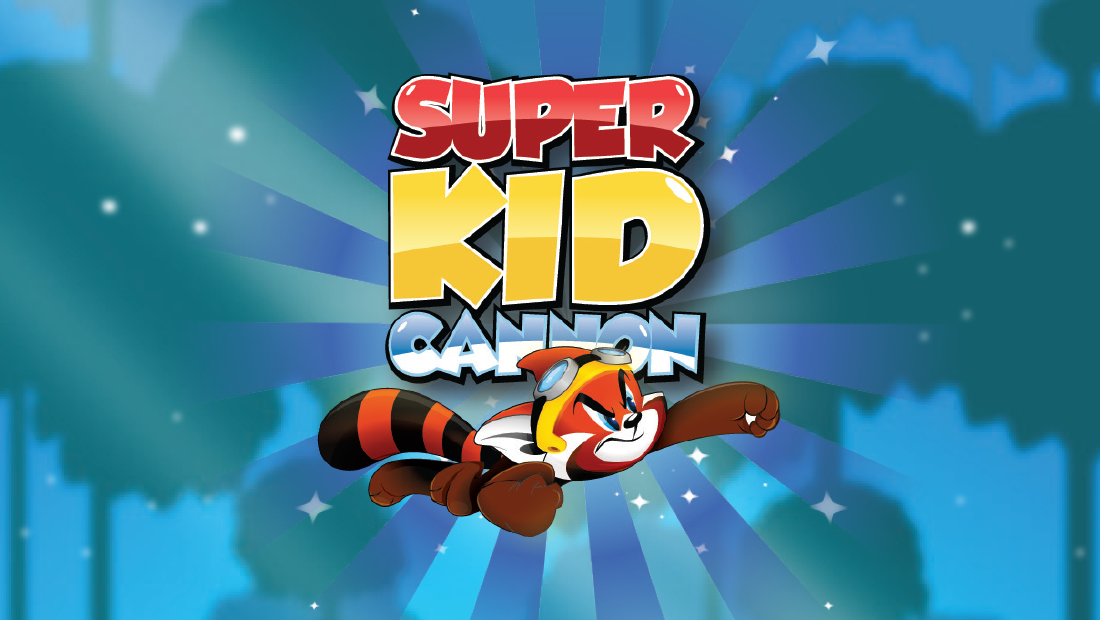 Super Kid Cannon was one of the first mobile games I had the opportunity to work in. I started as a Level Designer translating and implementing paper mock-ups into the engine (Unity 3D) and in a matter of weeks was promoted to Lead Level Designer which gave me the chance to give creative direction to the team, redesign levels that weren’t working to their fullest potential, and create new and fun levels; all of which made it into the final version. I was responsible for the placement of all in-game assets, animating groups of blocks and coins, placing enemies and assigning paths and and behaviors to each one of them using the tools made by the engineering team.

Throughout the project I was able to optimize game mechanics and the overall flow of the game and pushed for the introduction of ramps to speed up gameplay, this turned the game around and made it very fun! It was a great experience to see the game transform from a dull tapping game to a very entertaining and engaging arcade-style game with great game-play value!

The objective in SKC is to navigate the vertical levels while defeating enemies and collecting coins as you ascend, the game is based in a 3 star system and has over 30 levels, some of which take well over 20 minutes to complete.

Working in Super Kid Cannon was a great learning experience which gave me tremendous knowledge of do’s and don’ts while working in a Start-Up environment wearing multiple hats during development.

Aside from Leading the Level Design Team, and right before shipping, I advocated for a UI/UX overhaul and was able to complete wire-frame mockups and oversee the implementation by artists and engineers, the UI was the very last thing to be implemented in the game before shipping.

Super Kid Cannon is available for iOS and Android on their respective app stores.

Bellow you can observe screenshots, gameplay footage, level designs and UI mock-ups for the game: 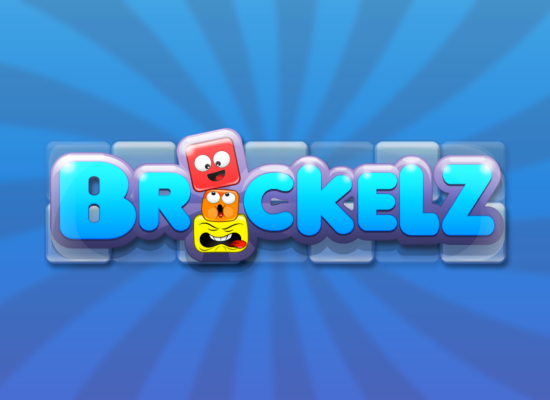